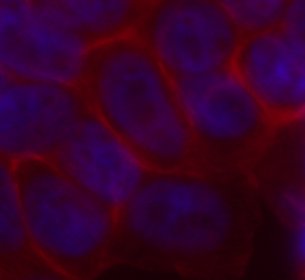 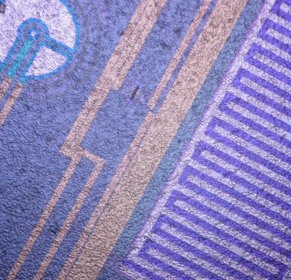 The projects aim on elucidating molecular mechanisms underlying drug action, cell metabolism and regulation of cellular differentiation. In ongoing research projects we are analyzing the molecular mechanism of drug action (target identification and of target effects) for a wide range of diseases, e.g. cancer, using genomics, proteomics and other biochemical and bioanalytical approaches. This research is complemented by basic biochemical research on cell metabolism, which is key in the development of diseases, and plays a central role in toxic processes and aging. We for example investigate the interplay between gene regulation, signal transduction and metabolic changes in response to drugs, toxic substances and nutritionals.

Our group is a partner in various collaborative research projects in which we provide the bioanalytical expertise and focus on the elucidation of molecular mechanisms of disease development and on the identification of (new) molecular targets of pharmaceutical compounds. A particular interst is the development of biosensors and microfulidic cell based assays, organ-on-chip, that should lead tot he development of multiparameter chip based assay systems for biomedical research, drug testing and in vitro diagnostics.

-  Biosensors (Combination of Cell Based Assays and Detection Technology)

-  Role of BMP-Signaling in Cancer and Development

-  Consequences for Drug Treatment, Toxicity and Development of Diseases

Development of Biosensors for Genotoxicity, Cytotoxicity and Environmental Monitoring

Tools for the Analysis of Signaltransduction Networks

Microarrays for the Analysis of Proteins and Regulatory Modification

Bioinformatic Tools for the Prediction of Keyregulatory Molecules in Signaltranduction Networks

Bioinformatic Tool for the Analysis of Time-Resolved data: the TReCCA Analyser